The primary objective of the concept of "Flagway™ as a Sport", is to develop Flagway™ Leagues in cities and communities around the country. The leagues would create opportunities for teams, coached by highschool and college students, to compete locally, regionally and nationally. Schools, churches, community based organizations and centers would be invited to enter teams in designated leagues. The Flagway™ leagues could additionally sponsor local, regional and national tournaments. 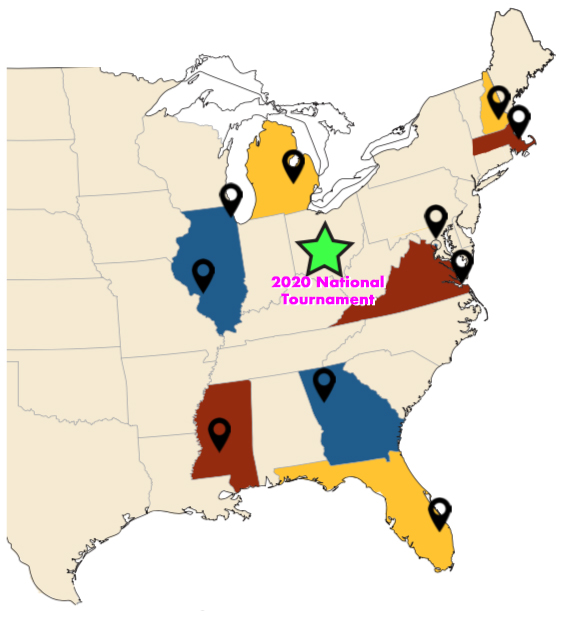