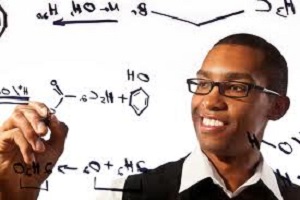 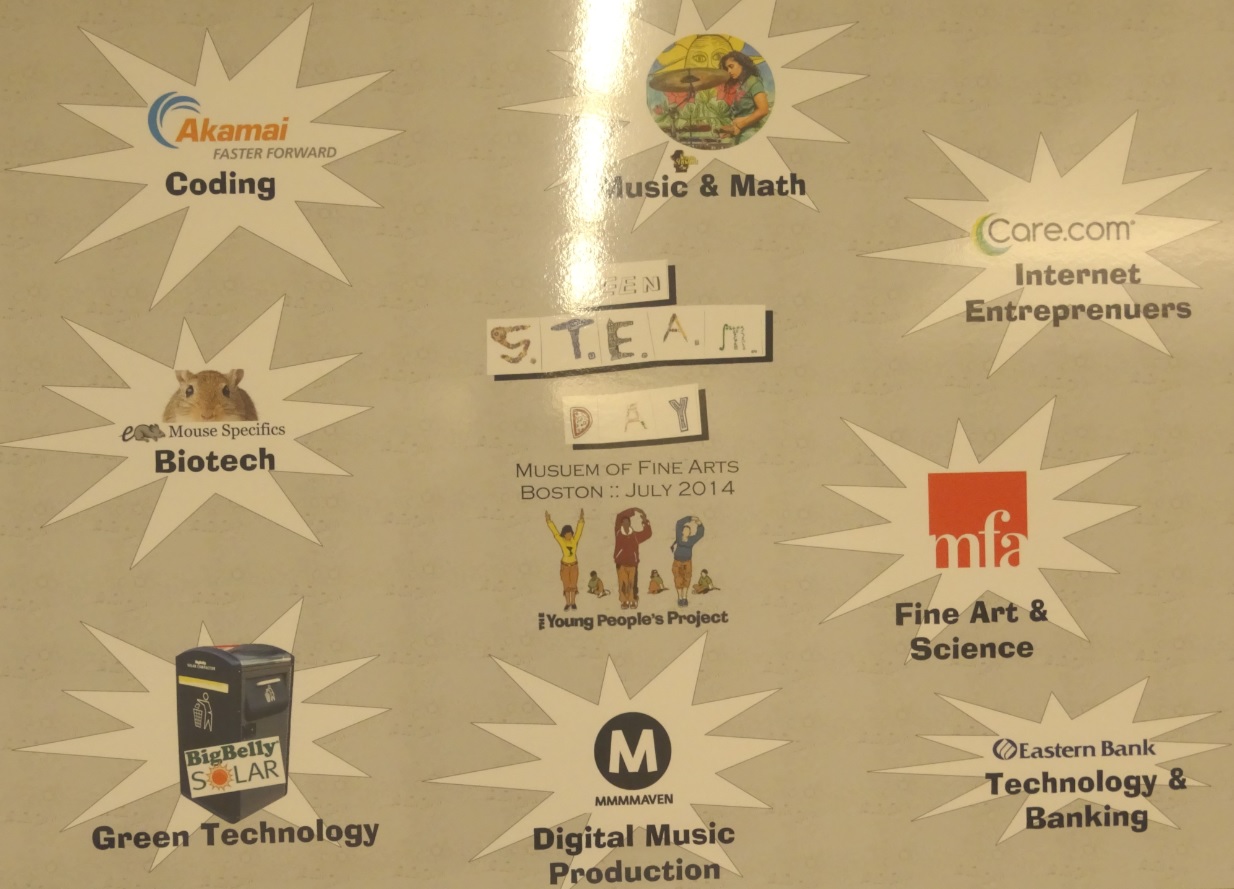 “There’s a whole another level of preparing people for mastery in those fields,” said Damon Jones, founder and executive director of STEAM America, a Maryland-based nonprofit that aims to get young people to explore STEM careers.

“My goal is to stimulate interest,” Jones said. “A lot of times youth do not know how exciting and how many opportunities there are in the STEM field.”

Jones, a former elementary and middle school teacher, said STEM education often lacks any creative elements. Hence, the reason he founded STEAM America—using an acronym that represents a variation on STEM. The “a” stands for the “arts,” an element of STEM education that Jones says is often absent.

“We need the creative coupled with our STEM fields,” Jones said.

Jones made his remarks at the Congressional Black Caucus Foundation’s Annual Legislative Caucus during a panel discussion titled “STEM Education and Employment for African Americans.”

Since STEM careers are a critical part of the economy, Jones said more needs to be done to get children’s home environments to become more conducive to developing their interest in STEM.

“If we can work to empower parents to create learning environments at the home, even if they’re not great at math, even if science was not their strongest subject in school, there are a number of ways to offer hands, project-based (activities) to keep them engaged so we’re not just force-feeding them, but we can offer them an opportunity to be great,” Jones said.

Nell Cobb, Associate Professor of Elementary Math in the College of Education at DePaul University, spoke of such opportunities that were offered this summer through the Young People’s Project, an offshoot of The Algebra Project, a nonprofit that focuses on bringing better math education to the nation’s public schools. It was started by Harlem-born and Harvard-educated civil rights leader Dr. Robert P. Moses.

When sixth-grade girls were taught to build solar panel cars and raced them, “fathers were more proud than anything else to see their girls doing engineering around that,” Cobb said.

Kyla McMullen, assistant professor of Computer and Information Science and Engineering at the University of Florida, said one of the things that works against getting Black children interested in her field is the notion that all computer scientists are White. She cited a study in which one young person opined that the typical scientist is bald, a geek and a bookworm who “can’t handle himself on the streets.”

“We have the wrong attitude about scientists,” said McMullen, who recently became the first African-American woman to graduate from the University of Michigan with a PhD in computer science and engineering.

Linda Rosen, CEO of Change the Equation, a nonprofit that works to increase STEM literacy in schools, said recent descriptions of math as a “new civil right” could not be more accurate because mathematics is the language of STEM.

“There’s no way anyone should graduate from high school without deep knowledge in that subject,” Rosen said. Yet, she said, statistics continually show that Black students have disproportionately low access to schools that offer calculus, physics and Advanced Placement math courses.

“While every parent wants his or her child to go into college with some AP credit in their pockets because that means there’s a little less tuition to be paid, among African Americans, only three in 10 who are likely to succeed in AP math actually take it,” Cohen said.

Ivory Toldson, deputy director of the White House Initiative on HBCUs, said science and math is often made needlessly difficult at the postsecondary level with courses that are meant to “weed out” students. At HBCUs, he said, there is a more nurturing environment that gives students more latitude to “mess up or make a mistake and get back on track.”

But he said HBCU STEM graduates are “not necessarily less adequately prepared by not going through the drama that another university might put them through.”

The evidence, he said, is in a recent NSF report that found that, among the top 50 undergraduate institutions that produce Black graduates who go on to get PhDs in science and engineering, 21 were HBCUs, and the entire top 10 were HBCUs—even though only a handful of HBCUs had a Carnegie classification of “very high research.”

“So we know that students graduate from HBCUs in STEM and they go on to get their graduate degrees from these so-called prestigious universities,” Toldson said.