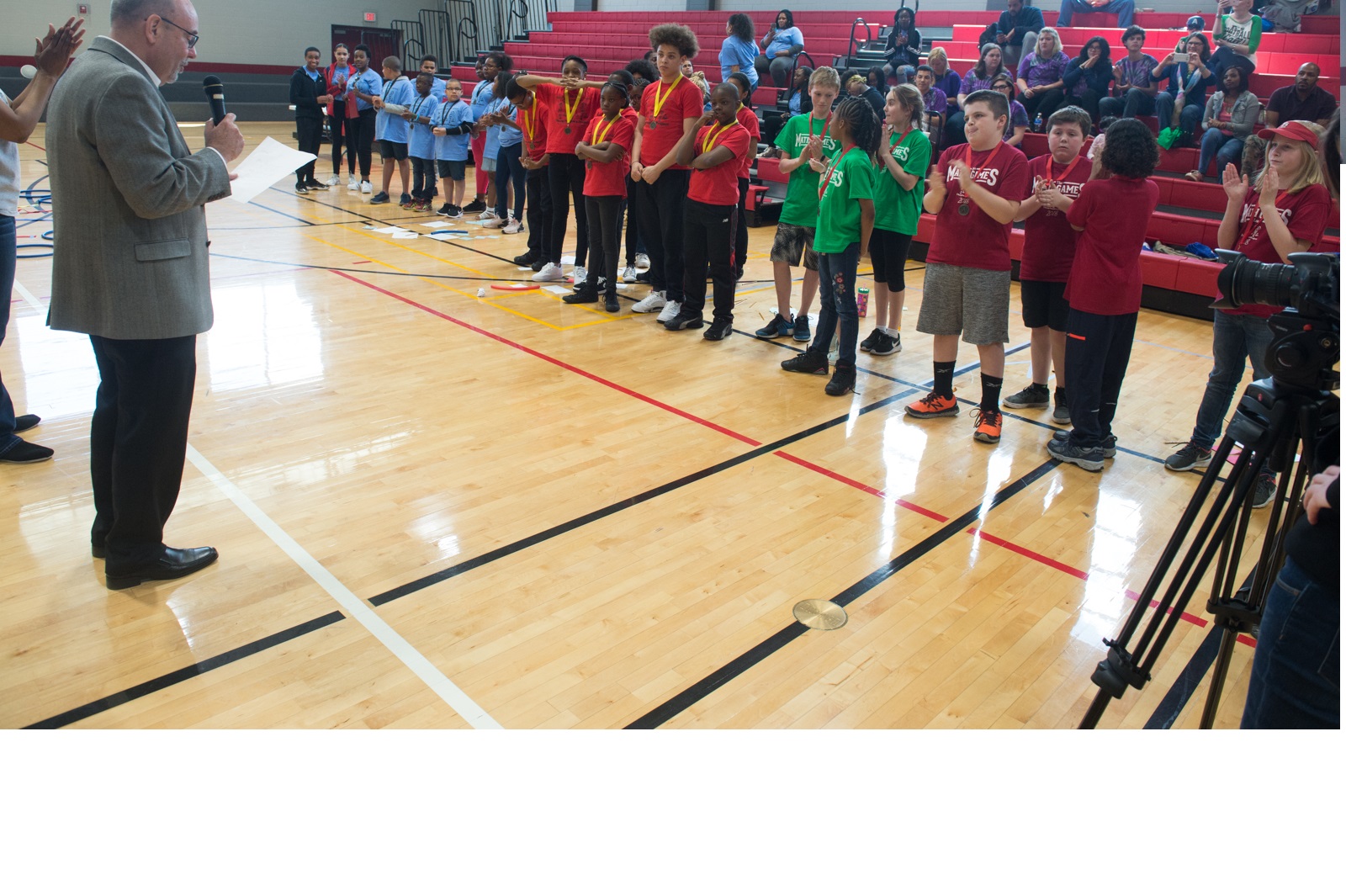 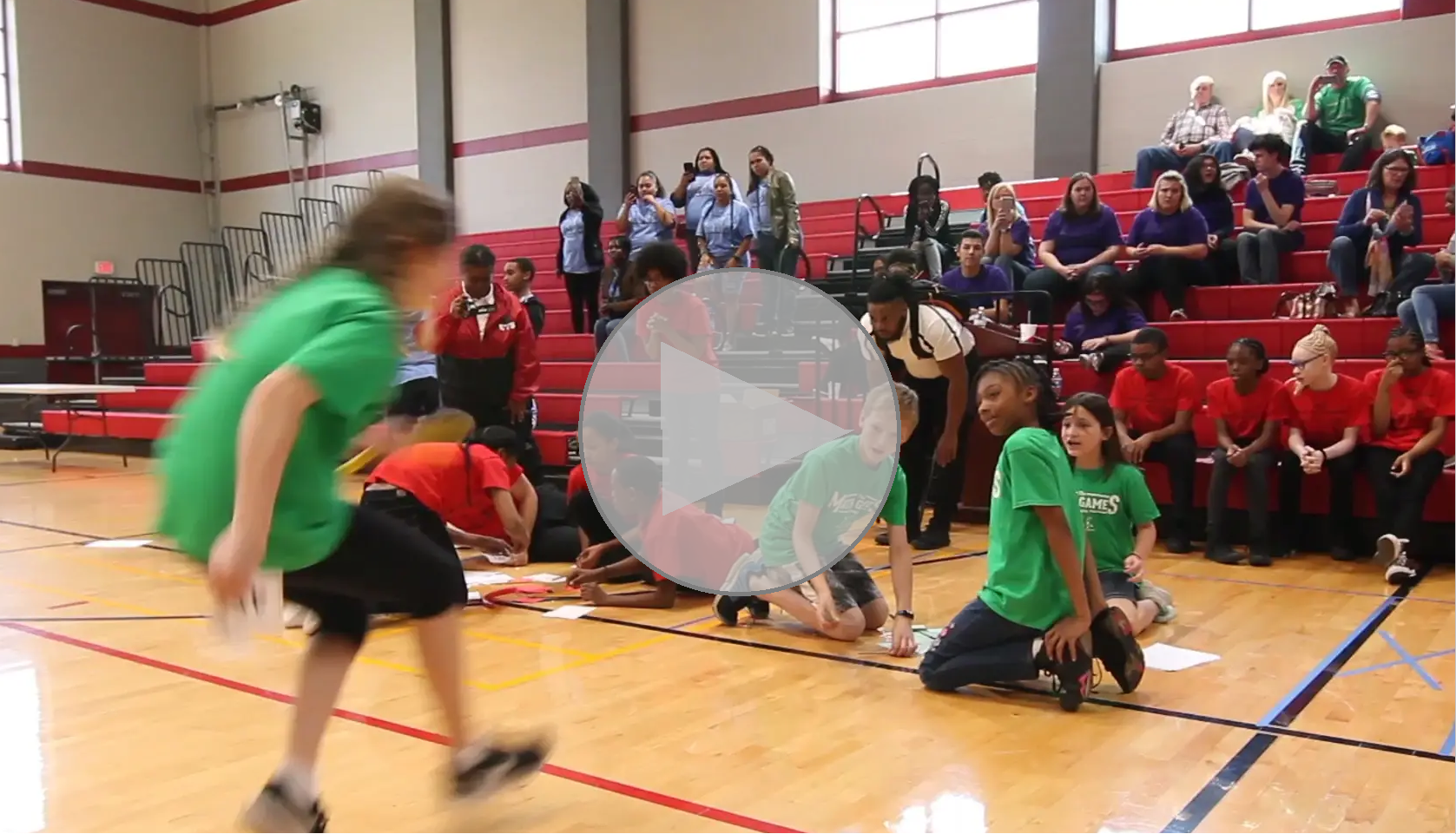 OUR VISION FOR THE NATIONAL FLAGWAY LEAGUE

Our vision is that the tournament becomes an annual event and that young people and
communities begin to relate to FlagwayTM as a sport. The FlagwayTM games combine speed,
athleticism, precision, with mastery of mathematics. FlagwayTM has the same elements that
most sports have: running, scoring points, teamwork, coaching, training, competition,
collaboration, and fun. Because of this, people of all ages are naturally attracted to the game. To
be good at FlagwayTM however, also requires mastery of mathematics. We envision that
FlagwayTM will target students who typically are not recognized for mathematical achievement
and will provide a vehicle for them to shine in this arena.

Through their engagement in the National FlagwayTM Tournament students and community
members will develop a sense of being part of something big and important. As the students
and their parents begin to feel that they are part of a bigger picture, they will become more
engaged, leading to larger local competitions and community involvement. We want parents
and communities to celebrate their children for doing math in the same way that they celebrate
and organize around their children to do football, basketball, baseball, and soccer.

The primary objective of the concept of The Flagway™ League in cities and communities around the country, is to create opportunities for teams, coached by high school and college students, to compete locally, regionally and nationally. Schools, churches, community based organizations and centers are invited to enter teams into the national tournament once they have completed a flagway training, lead by YPP and a course of local practice sessions.